Weeding out hatred and spreading love

Daimyo Jackson, known as the world’s preeminent Michael Jackson artist, has teamed up with gardening expert and peace activist Marc Daniels, for crowd feeding hungry souls throughout the world.  Daimyo will not only spreading peace and love with his upcoming Michael Jackson Action Band tour, he will also be weeding out hate in the hearts and souls of his audiences.  His new songs promise to transform angry community twitter, unleashing streams of loving, nurturing tweets, as his Shows plows its way throughout the world…….

It takes a very special soul to be able to produce and perform music that helps audiences connect with and transform the darker sides of their natures.  Daimyo Jackson, has been getting in touch with the deepest cultural roots of Michael Jackson and Dr. Martin Luther King, Jr., as well as the deepest spiritual roots of gardening.  What Hari Krishna did for the Beatles and their songs, his new Weed Out Hate music genra, will inspire audiences to get in touch with their spiritual sides, in a manner that can transform society.  Through music and dance he will be inspiring kids, to relate weeding the garden to rooting out evil in the world, for becoming change agents of society.

His mission to Weed Out Hate across America and how he plans to do it. 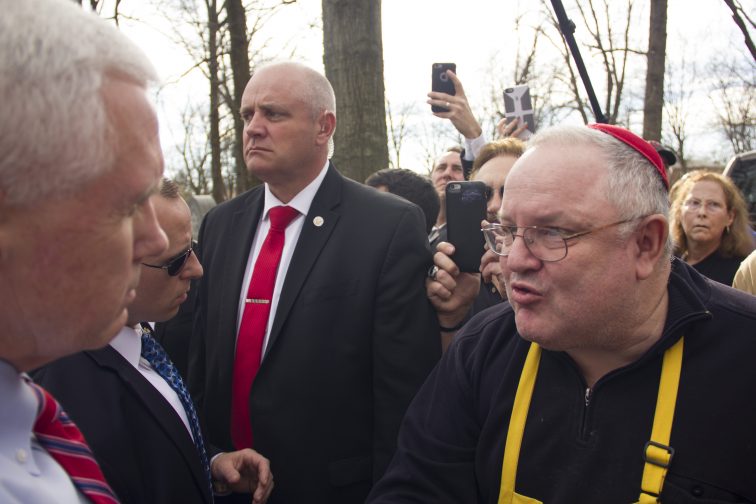 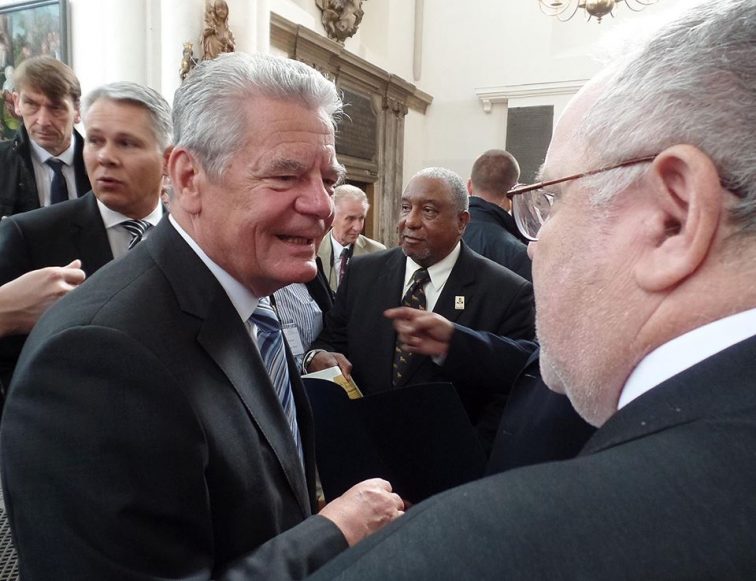 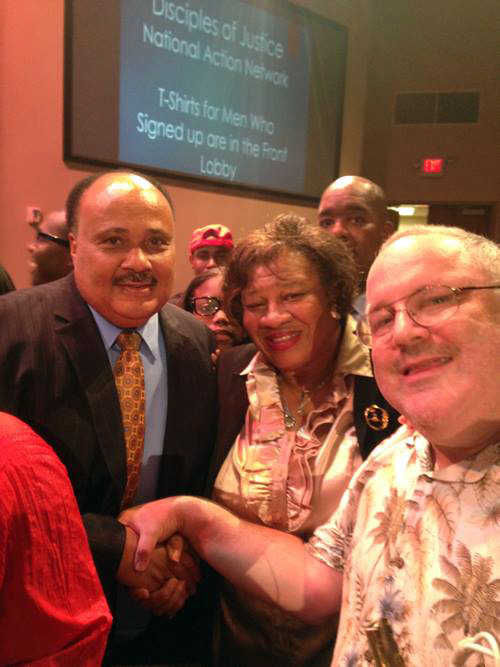 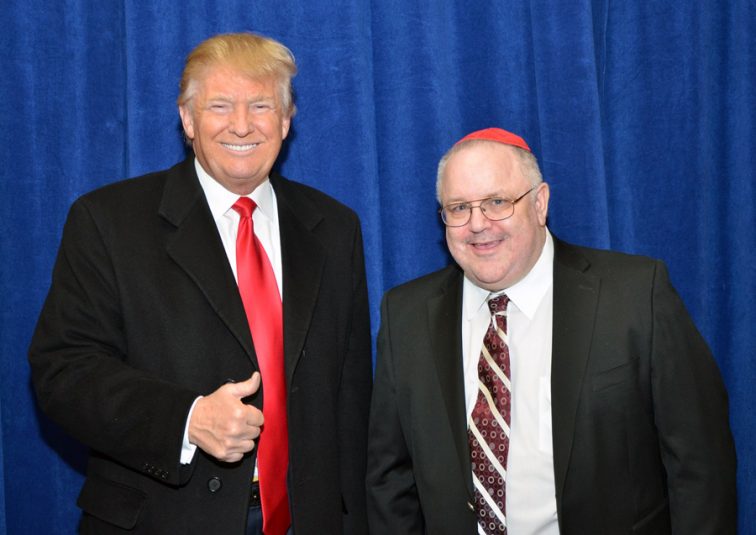 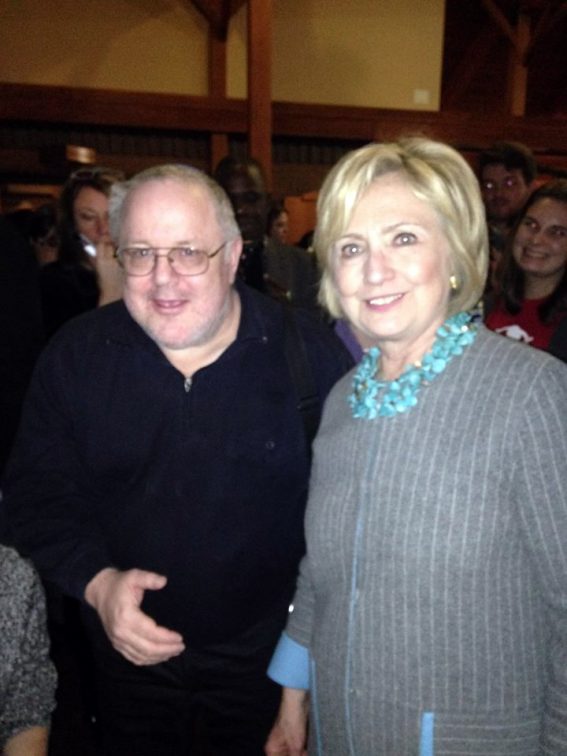 Dâimyo Jackson performed his new songs, “Weed Out Hate; Sow the Seeds of Peace” and “King Code,” in front of an audience at St. Mary’s Church. The enthusiastic audience included esteemed guests such as Dr. Charles Steel,  Bundespräsident Joachim Gauck  and Dr. Bernard Lafayette of the Southern Christian Leadership Conference, the organization that Dr. King co-founded to galvanize communities in support of civil rights.  This was the same church where Dr. King inspired an oppressed East German population, to implant hope for re-unification in their visions for the future.

During the U.S. President Barack Obama is scheduled to address the crowds as to the significance of Bloody Sunday, a violent confrontation between African Americans struggling for their civil rights and the police.  The Edmund Pettus Bridge was the site of the internationally acclaimed movie Selma.  Dâimyo Jackson and Marc Daniels will be spreading their Weed Out Hate; Sow the Seeds of Peace message to the crowds through their musical CDs and Sunflower Peace Seed Packs.

Dâimyo Jackson stands out in the entertainment industry offering something unique—a cachet including superb singing and dancing, which he continually hones in order to bring the message of peace to the world. His  90  minute live show with top hits from Michael Jackson and his own Weed Out Hate inspired songs will be performed at all event locations near you.

Dâimyo, who has received permission to carry the Jackson name from the Jackson family, bears a striking similarity to Michael Jackson.  For over three decades, and has been mesmerizing audiences in over fifty countries. He has been a guest on several European network T.V. shows including ZDF Television’s Verstehen Sie Spass.  His portfolio includes advertising contracts for Adidas, Pepsi, and Burger King.

Marc Daniels, eldest grandson of the inventor of the Ross Root Feeder, a horticultural irrigator tool for nurturing the deepest roots of roses and shrubs, spent the first part of his career acquiring deep insights about gardeners and gardening.  In his German language book “Der Himmelsgarten: Das Handbuch des Spirituellen Gärteners”, ( Allegria Verlag Berlin),  he conceived the Weed Out Hate Initiative, a concept in which kids of different ethnicities and religions learn to root feed each other and society. They are learning to relate rooting out and composting weeds in the gardens with ionizing negative behavior patterns into loving and nurturing ones. His concepts are being embraced by community gardens and schools throughout the United States and Germany including the Waldorf Schools of America and the U.S. Diplomatic Mission to Berlin.